Upon coming into office on September 26 2017, the new director of the Ecumenical Service for peace, Fomekung Solomon Hope undertook as first major action to organise a meeting with the personnel working at SeP. It is in this light that an individual meeting with the personnel was called by him on October 06 2017 and, shortly after, a collective meeting on October 17, 2017.

A presentation of the results of these discussions was done on Friday November 10 2017 in the small conference hall of the Ecumenical Service for Peace, in the presence of one board member invited by the director in the person of Mr Keumeo Jean

We learn from the presentation that objective of organising such discussions was to get to know each staff member, their work as well as the difficulties faced and suggestions to improve the working conditions in order to boost performances of the organisation. This was done with the personnel actually working at SeP. They include Mr. Oru Peter, Mrs Yangmi Salomée and Miss Angandji Darie. All of them are involved in the cleaning and maintenance of the Norbert Kenne Memorial peace house, the building hosting the organisation Each of them is very aware of their roles and work hard in order to respect these specifications.  They did mention some difficulties encountered such as the working days which are six(6) out of seven(7) days in a week and the insufficiency of bed sheets for guest rooms. The production of working batches to ease staff identification by intruders and the painting of some offices are some recommendations which were done by the staff amongst others.

At the end of the presentation, the director shared his observations which he had done so far after the discussions and laid emphasis on the good working ambiance which exist amongst the staff. He call on them to continue with the good collaboration and said he remains open their worries. He also announced that henceforth he will hold monthly coordination meeting with the staff. Some few commentaries were made by those present appreciating the exercise. Mr Keumeo concluded the exercise by showing his high appreciation for this initiative and called on the director to follow up the issues address by the staff. As for those which needs a decision from the board, he will make sure they are considered as items of discussions for the next board meeting. 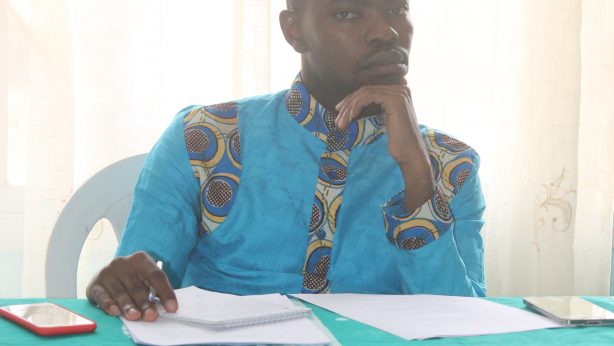 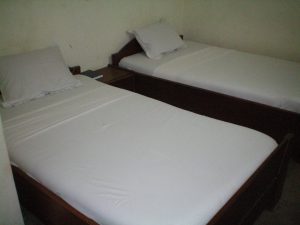